Too Macho for the Middle? Why Guys Don’t Compromise

HomeBlogFamilyToo Macho for the Middle? Why Guys Don’t Compromise 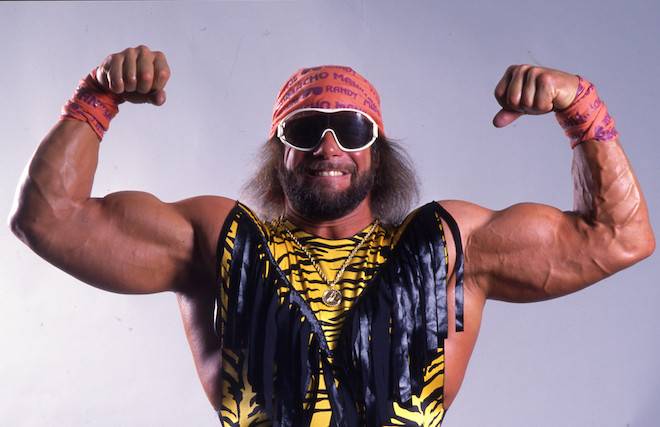 Too Macho for the Middle? Why Guys Don’t Compromise

Imagine you and your romantic partner are purchasing a new car together. You both prioritize safety and fuel efficiency, and you’ve identified 3 cars that you mutually like. The first car is extremely fuel-efficient. The second has superior safety ratings. And the third car is in the middle – it scores reasonably on both factors. Which are you most likely to buy – the car that dominates in one desirable category or the middle-of-the-road option?

A recent study1 indicates that your choice of car (and other things) likely depends on whether one of the decision makers in the couple is female.

In the study, participants made decisions about various purchases – from headphones to hotels. Some people made the decisions alone; others were assigned to work with another participant (there were male/female; female/female; and male/male pairings). The pair (or individual participant) then had to choose one of three products that varied on different attributes. Two of the options were excellent in one area but poor in another (for example, a restaurant with a very short wait but high prices, or an affordable restaurant with a long wait). The third option represented a compromise that was in between the two extremes, offering a little of each attribute (e.g., moderate wait time and moderate price).

THE FINDINGS: When male and female participants made decisions by themselves, the well-rounded compromise option was almost always preferred. The results were the same when the pair of decision-makers included at least one woman. However, when two men were making a decision, they tended to favor the extreme options over the middle-of-the-road option.

WHY? Why might a guy choose the logical, moderate option when he’s alone but show an aversion to the same option when in the presence of other men? The answer has to do with gender norms. Specifically, in a follow-up study, male participants believe men should not suggest compromise to other men (doing so was seen as less typical and more negative). When any of the parties involved in the decision were female, however, compromise was totally acceptable. Additionally, female participants had positive attitudes towards compromise in general, regardless of the decision makers’ genders.

The idea is that society views compromise and moderation as consistent with feminine norms. So when two men are making a decision together, they go for the extreme option in attempt to be bold and assert their masculinity. When a man is making a decision with a woman (or by himself), masculinity is obvious and so the compromise option is more approachable.

THE TAKE-AWAY: For male consumers, the urge to prove their masculinity in front of other men may result in less long-term happiness with purchase decisions. Broadly, this research illustrates how social norms, and not simply personal preferences, play a large role in decision-making. The decisions we make when other people are watching may be very different from what we’d choose when alone!